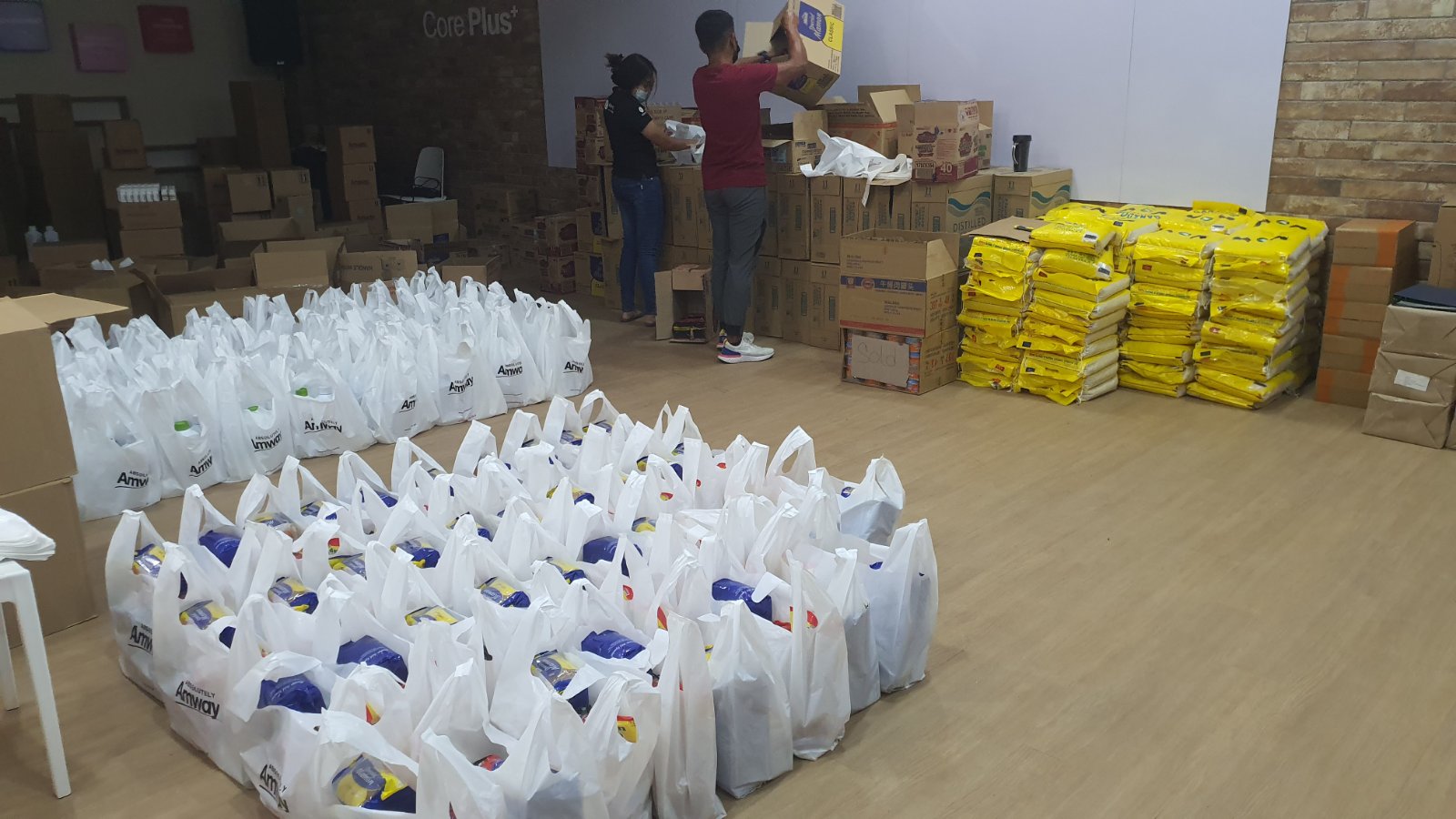 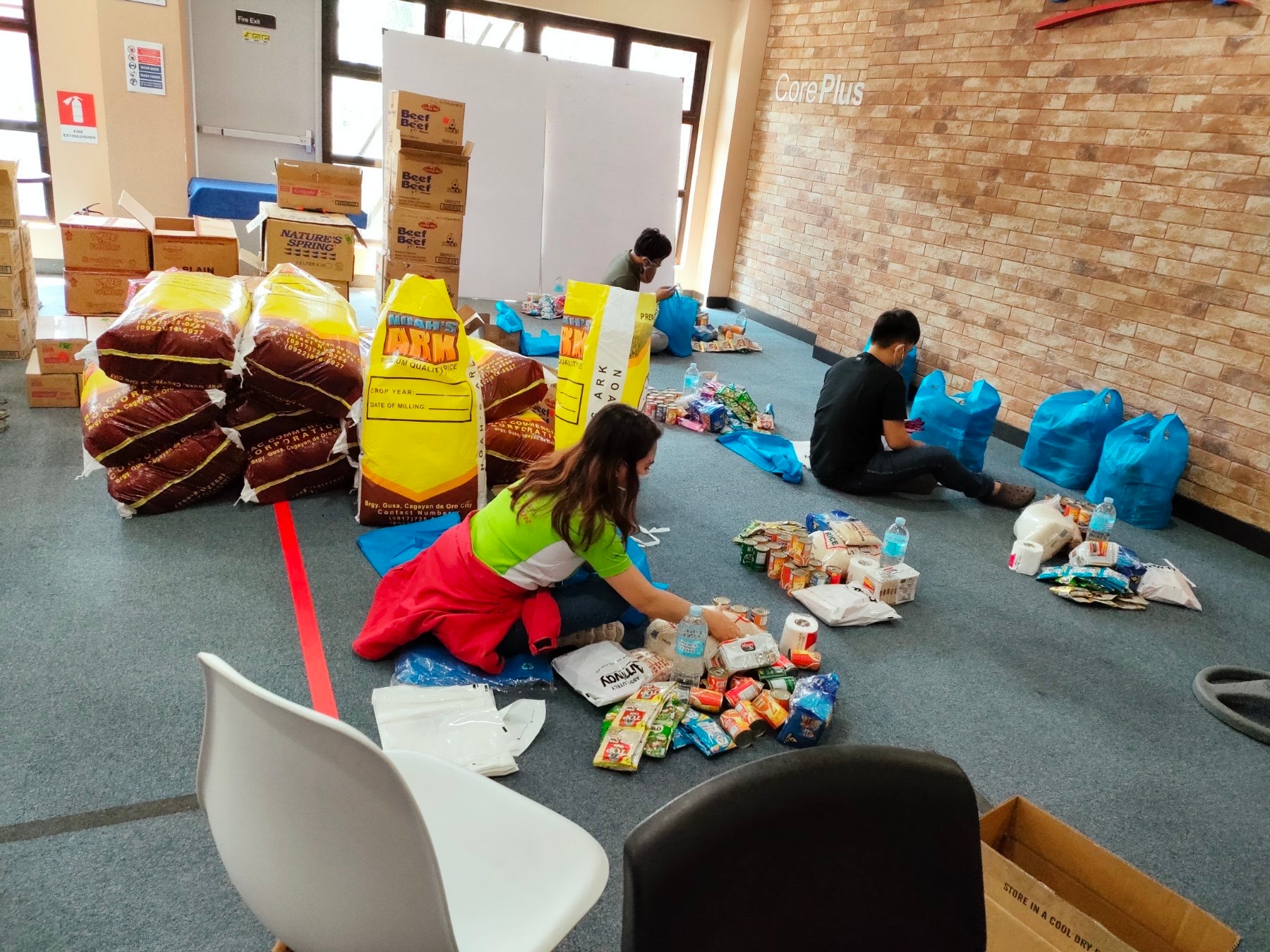 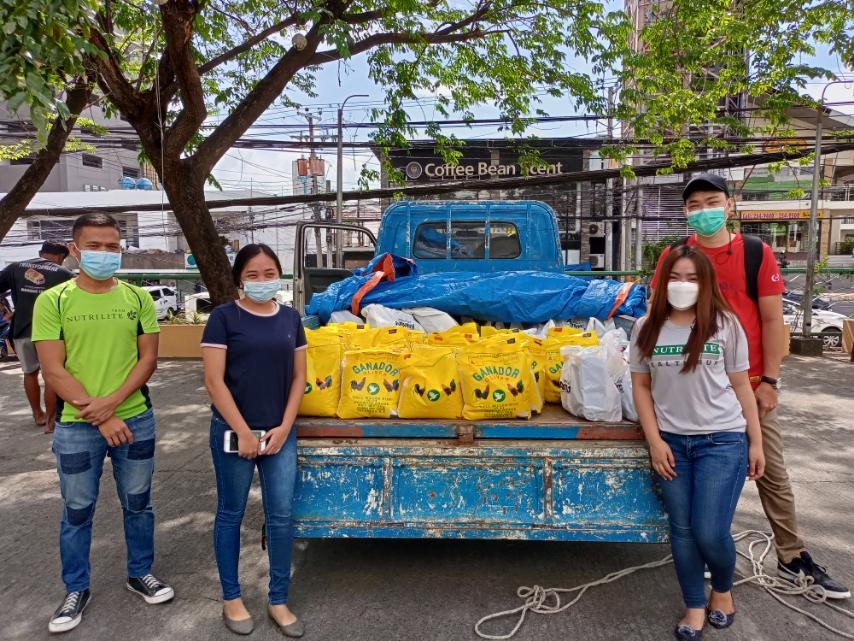 Amway Business Owners in the provinces also picked up donations in these offices which they distributed to typhoon survivors in their respective areas. Aid was also given to South General Hospital and in Naga City Hall.

The donation bags consist of food, rice, drinking water, toiletries, and Amway products. With these, Amway Philippines aims to aid the families as they recover from the onslaught of the super typhoon.